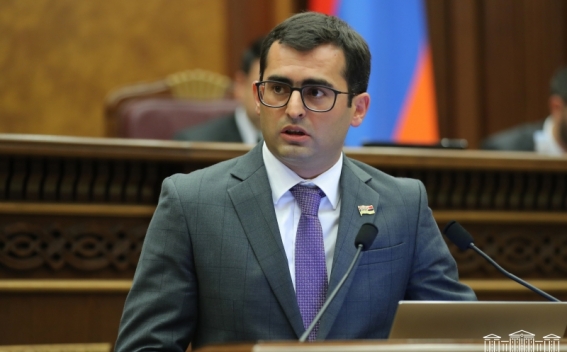 At August 4 sitting of the RA NA first session, the debate of the item of the election for the RA NA Vice President continued. The candidate nominated by the Civil Contract Faction Hakob Arshakyan in his final speech touched upon the peace, highlighting the establishment of peace and the peaceful co-existence in the foreign relations and the inner-political life.