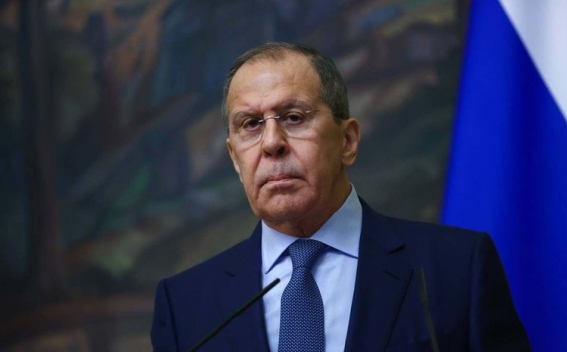 “Talking about last year, we can’t not talk about our efforts, first of all the efforts of our President in stopping the military operations in South Caucasus, reaching the agreements over the Nagorno Karabakh conflict settlement. They are now being successfully implemented with the involvement of our ministry, the ministry of defense, as well as with the participation of our economic bloc which ensures negotiations over the unblocking of all communications and economic ties in that region”, the Russian FM said at the meeting with the participation of an educational marathon.