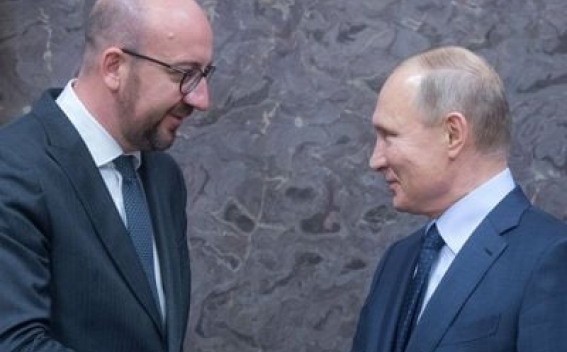 President of the European Council Charles Michel and Russian President Vladimir Putin have discussed, among other things, prospects for the Armenia-Azerbaijan settlement during a phone call, Panorama.am reports.

“Exchanged views on prospects for the Armenia-Azerbaijan settlement – confidence building and dialogue are needed,” Michel said in a tweet on Wednesday.

In addition, the two leaders discussed the recent developments in Afghanistan and their impact on the broader region.

“The EU and Russia share an interest in regional stability,” Michel tweeted.

He said he reiterated the EU support to Ukraine’s and Georgia’s territorial integrity and condemned Belarus’s weaponisation of irregular migration against EU member states.