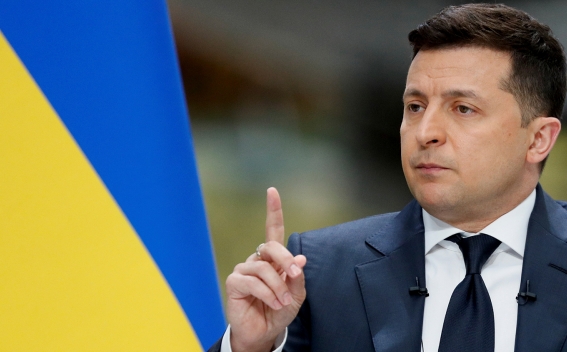 Ukrainian President Vladimir Zelensky admits the possibility of a full-fledged war with Russia and believes that this would be "the greatest mistake."

"I think, maybe," the Ukrainian leader stated on Friday at the YES Brainstorming forum, answering the question about the possibility of a full-fledged war with Russia, TASS reports.

At the same time, Zelensky is convinced that this would be a wrong scenario for the development of events. "After that, the neighborhood of Russia, Ukraine and Belarus will never exist," he said.