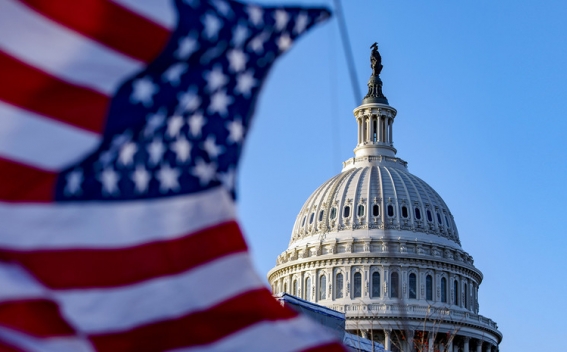 The U.S. House passed the Cardenas-Schiff-Sherman Amendment, demanding Azerbaijan’s immediate release of Armenian POWs, and calling for a report on Azerbaijani war crimes, including the use of illegal munitions and white phosphorus against Armenian civilians, Armradio.am reports.

The amendment also requests an investigation into the use of U.S. technology in Turkish drones used to target Armenian civilians during the 2020 Artsakh war.