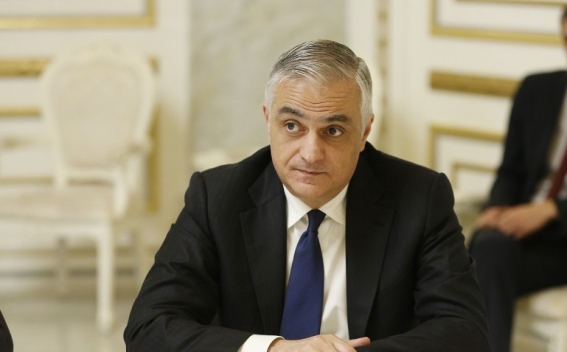 Deputy Prime Minister of Armenia Mher Grigoryan will depart for Moscow to participate in the meeting of the Armenia-Russia-Azerbaijan working group dealing with the unblocking of communications in the region, informed ARMENPRESS.

Asked what issues will be discussed during the upcoming meeting, the deputy PM told reporters that there are some visions connected with the railway. “We have some visions and agreements that the regulations with the unblocking will be carried out within the frames of the legal base regulations of the CIS states. We will discuss issues relating to automobile communication means and routes”, he told reporters on the sidelines of the 8th Armenian-Russian Interregional Forum.