Former US Ambassador: Demilitarized Zone Around Armenia’s Borders Fully Justified at this Point 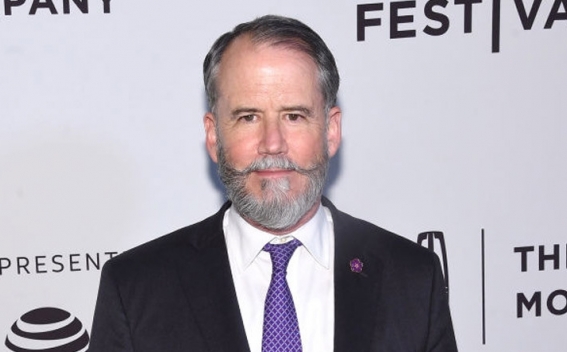 Former U.S. Ambassador to Armenia John M. Evans supports Armenian Ombudsman Arman Tatoyan’s call for the creation of a demilitarized zone around Armenia’s borders, as well as the immediate withdrawal of Azerbaijani forces from the vicinity of Armenian villages and the roads linking Armenian towns, Panorama.am reports.

“Ombudsman Arman Tatoyan seems to be the only Armenian official standing up for the population,” he tweeted on Monday.

“Demilitarized zone around the borders is fully justified at this point,” Evans said.