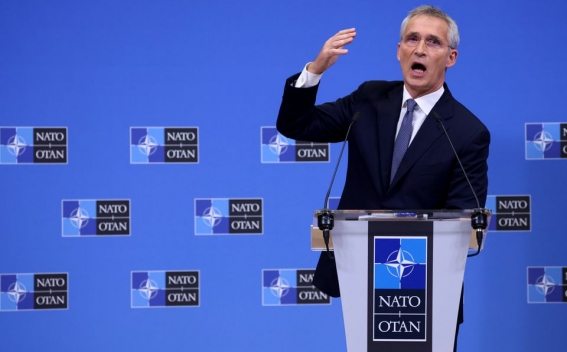 NATO defence ministers are set to agree a new master plan on Thursday to defend against any potential Russian attack on multiple fronts, reasserting a bid to deter Moscow despite the alliance's new focus on China, diplomats and officials said, Reuters reports.

The strategy, which is confidential, goes beyond existing regional defence plans and aims to prepare for any simultaneous attack in the Baltic and Black Sea regions, possibly including nuclear weapons, hacking of computer networks or from space.

Officials and diplomats say no such attack is imminent. Russia denies any war-like intentions and says it is NATO that risks destabilising Europe with such preparations.

But U.S. officials, NATO diplomats and former officials say the "Concept for Deterrence and Defence in the Euro-Atlantic Area" - and its strategic implementation plan - is needed as Russia develops advanced weapon systems and deploys troops and equipment closer to allied borders.

"If you have that kind of major conflict, it will require activity across the entire area of operations," said a senior U.S. government official. "Various things could happen at the same time, and that really requires holistic planning."