Statements about the Disbandment of the Army Do Not Correspond to Reality: Artsakh Presidential Spokesperson 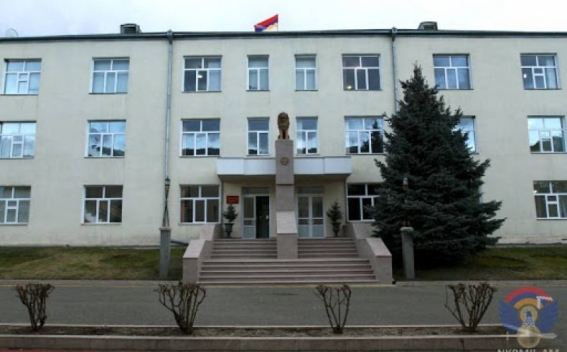 The statement of Ashot Harutyunyan, a member of the board of the "Armenian population forcibly displaced from Shushi" NGO, made in the Standing Committee on Protection of Human Rights and Public Affairs of the Republic of Armenia, that at the demand of the Azerbaijani side, Artsakh President is going to disband the army, does not correspond to reality.

Spokesperson of the President of the Republic of Artsakh, Lusine Avanesyan told ''Artsakhpress''.

''The Artsakh Defense Army has been and remains one of the main guarantors of the security of the Republic of Artsakh. At this very moment our soldiers are on active-duty in their positions, facing the enemy.The issue of disbanding the Defense Army is not on the agenda of the Artsakh government. All discussions related to the Defense Army relate to reorganization, rearmament, modernization and other issues. We have a lot to do to build our future, and the army plays a key role for our future plans,'' said Lusine Avanesyan.