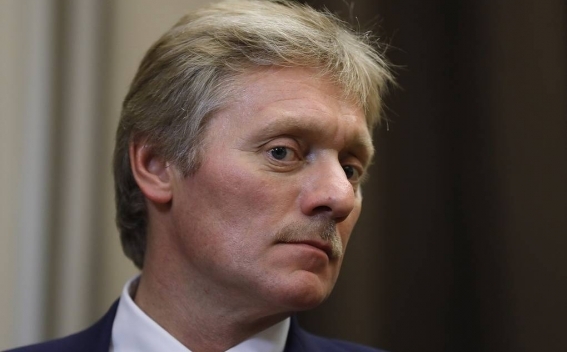 If an agreement on holding a Russia-Armenia-Azerbaijan summit is reached, the Kremlin will report it in due time, its spokesman Dmitry Peskov told RIA Novosti on Saturday, Panorama.am reports.

Earlier, a source familiar with the matter told RIA Novosti that a meeting of Russian, Armenian and Azerbaijani leaders Vladimir Putin, Nikol Pashinyan and Ilham Aliyev may be held in Moscow in early November, with the sides expected to sign trilateral statements.

"In case such an agreement is reached, we will report it in due time," he said when asked if a meeting of the leaders of Russia, Armenia and Azerbaijan is actually scheduled to be held in Moscow within the first 10 days of November.