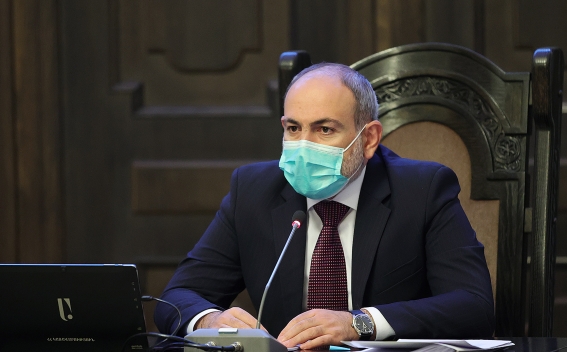 The unblocking of economic and transportation infrastructures in the region could qualitatively change the content and structure of Armenia’s economy, Prime Minister of the Republic Nikol Pashinyan said during the debate of the 2022 state budget draft at the parliamentary standing committees.

In terms of the development of the security system, the Prime Minister noted not only the importance of modernizing the army, increasing its defense capacity, but also the need to create a favorable external environment around Armenia.

''It is also important to consistently implement the agenda for entering an era of peaceful development. This refers to Armenia, Karabakh and our entire region. We see this through overcoming the hostile atmosphere in our region, resuming the negotiation process for the settlement of the Nagorno Karabakh conflict in the format of the OSCE Minsk Group Co-Chairmanship and unblocking the regional economic and transportation infrastructures,'' he said.