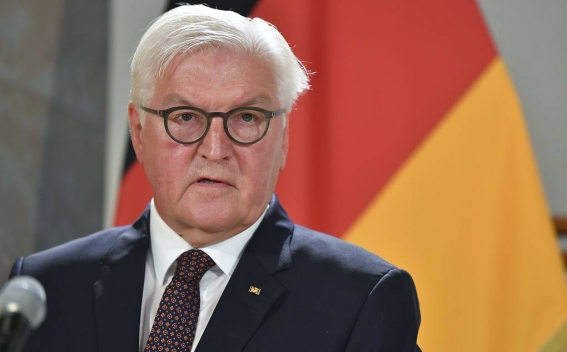 Germany's President Frank Walter Steinmeier has asked the outgoing chancellor, Angela Merkel, to perform her duties until a new government is formed, the press-service of the head of state said on Tuesday, TASS reports.

"This request was made in accordance with item three of paragraph 69 of the fundamental law. The constituent sitting of the 20th Bundestag is being held today," the news release reads.

The powers of federal chancellor and government ministers expire on the day of the parliament's constituent sitting. If a new Cabinet has not been formed by this moment, and this is precisely the situation in Germany today, the previous government is technically out of office, but continues to perform its duties without any restrictions.

Merkel and all other government officials will receive resignation papers from Steinmeier after 18:00 Moscow time.