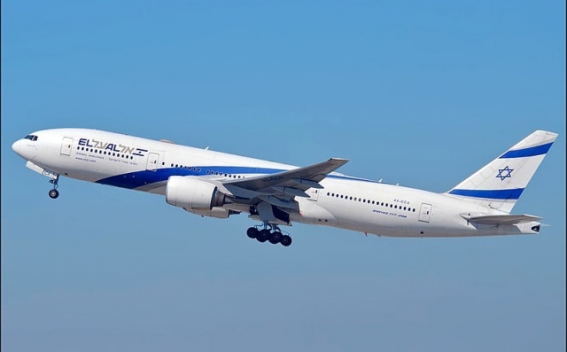 An Israeli private jet landed in Riyadh, Saudi Arabia on Tuesday morning, per KAN news, marking the first time a public flight from Israel has ever landed in the Kingdom of Saudi Arabia, The Jerusalem Post reports.
The news comes just a day after the first flight from Saudi Arabia landed in Israel, as an Emirati 737 Royal Jet landed in Ben-Gurion airport Monday evening.
This is the latest among improving regional ties for Israel: agreements to normalize ties with four nations — UAE, Bahrain, Morocco and Sudan —  Have been realized since the 2020 Abraham Accords.
На русском