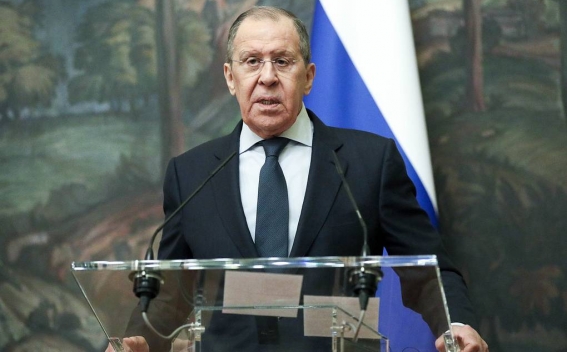 "As far as reports the Ukrainian military has used a Bayratkar drone in Donbass are concerned, we are probing into them. There has been a downpour of statements from authorities in Kiev, and it is very hard to figure out what is true and what is false. We have used all resources available to recheck this in contact with the Donbass representatives," he said.

"In principle, this affair should give food for thought to those who connive with Ukraine's stubborn demands it should be admitted to NATO right away. And, of course, to those who are arming the neo-Nazis-controlled regime in Kiev," Lavrov said.

On October 26, the Ukrainian armed forces' General Staff confirmed that the military had for the first time used in Donbass a Bayraktar drone of Turkish manufacture.