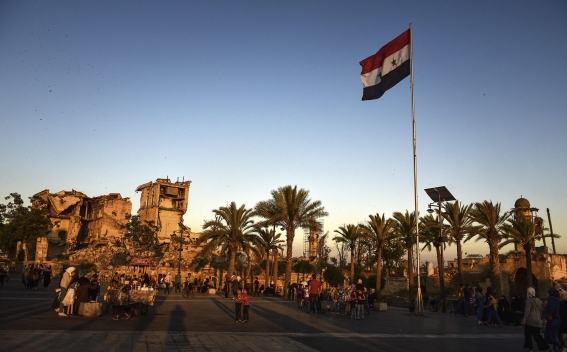 Russian Special Presidential Representative for the Middle East and Africa Mikhail Bogdanov and Iranian Deputy Foreign Minister Ali Bagheri discussed on Friday the situation in Syria, including in the context of the cooperation in the Astana format, TASS reports.

"In the course of the in-depth exchange of opinions on current Middle Eastern issues, the emphasis was put on the development of the situation in Syria, including in the context of the cooperation in the Astana format," the message of the Russian Foreign Ministry reported.

"The situation in Yemen, Iran and the Persian Gulf region was in the focus of the attention," the ministry noted.