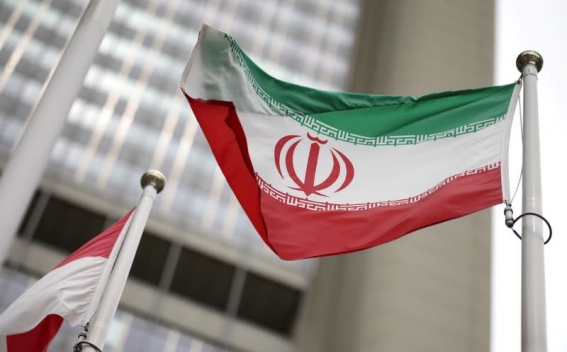 The leaders of the United States, Germany, France and Britain will gather on the sidelines of the G20 meeting in Rome later on Saturday to discuss the way forward in talks with Iran over its nuclear program, Reuters reports.

Iran's talks with six world powers aimed at reviving a 2015 nuclear deal are slated to resume at the end of November, Iran's top nuclear negotiator said on Wednesday.

A senior U.S. administration official told reporters that the meeting was Merkel's initiative and would give the leaders an opportunity to go over the topic ahead of a critical period coming up.

"This is going to be a serious opportunity to check signals as we head into a really vital period" on this issue, the official said.

In April, Tehran and six powers started to discuss ways to salvage the 2015 pact, which former U.S. President Donald Trump abandoned some three years ago.