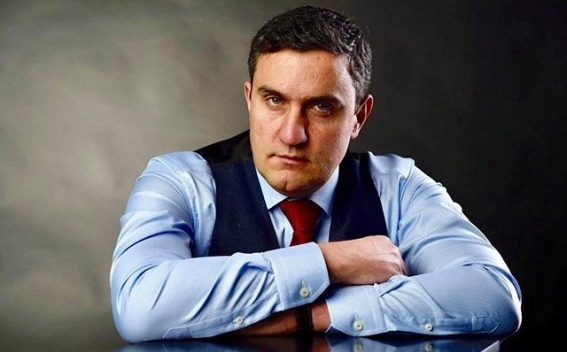 At November 2 extraordinary sitting moderated by Andranik Kocharyan, the RA NA Standing Committee on Defense and Security debated the item of the election of the Chair of the Standing Committee. The Armenia Faction again nominated Artur Ghazinyan’s candidacy. The opposition MPs did not attend at the sitting.

The Committee member Vilen Gabrielyan has noted that such attitude of the Armenia Faction is a speculation of right.

The NA deputy Vahagn Aleksanyan has noticed that at the “the so called” jubilee, tenth election the candidate for the Deputy Chair Artur Ghazinyan at least should be present.

Andranik Kocharyan urged the Head of the Armenia Faction Seyran Ohanyan to present a new candidate. The problem will be solved by law in the near future.

The members of the Civil Contract Faction unanimously voted against Artur Ghazinyan’s candidacy.

Under the D’Hondht formula, the opposition should present a new candidate within 5-day term.