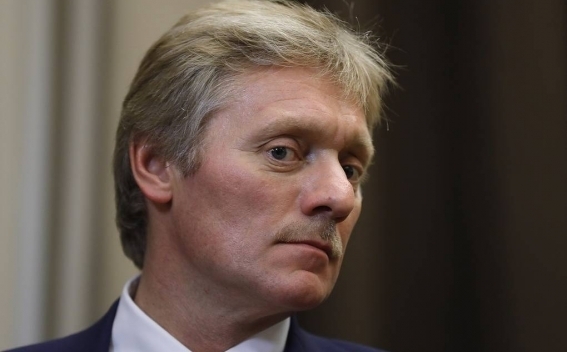 No contacts are planned between the leaders of Russia, Armenia, and Azerbaijan on the one-year anniversary of the adoption of the agreements on Nagorno-Karabakh [(Artsakh)], Russian presidential spokesman Dmitry Peskov said, RIA Novosti reported.

"No contacts are planned in this regard today," Peskov told reporters when asked whether contacts between the leaders of the three countries were planned on the occasion of the one-year anniversary of the trilateral statement, News.am reports.

He noted that the communication between Russia and Azerbaijan and Armenia takes place at various levels and solely on a regular basis.

"As for a [new] contact between the three [leaders], if one day such an arrangement is made, we will inform you. Currently, there are no [such] concrete arrangements," Peskov added.