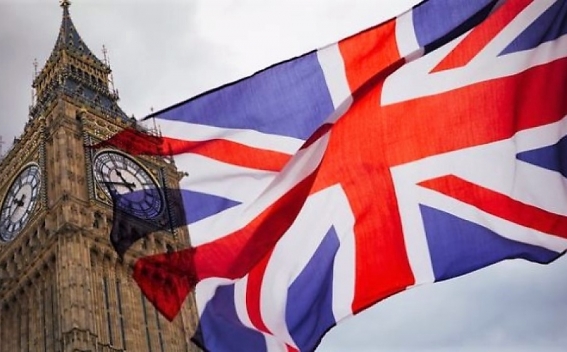 The resolution recognizing the Armenian Genocide was passed unanimously in the first reading in the House of Commons of Great Britain, Armenian National Committee of United Kingdom informs.

The second reading of the resolution is scheduled for March 22 next year.

On November 9, the first reading of the bill on the recognition of the Armenian Genocide was held in the UK House of Commons. The bill was presented by Conservative MP Tim Loughton.

The bill contains 3 main provisions: the first is the official recognition of the massacre of Armenians in the Ottoman Empire and adjacent territories in 1915-1923 as genocide, the second is the annual tribute to the memory of the victims of genocides, including the Armenian Genocide, and the third is to stimulate knowledge and public awareness of modern violations. in connection with the Armenian Genocide.