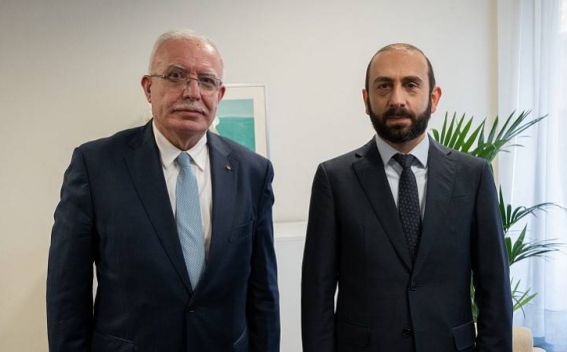 The Foreign Ministers emphasized the rich historical-cultural ties and traditional friendship of the Armenian and Arab peoples.

The interlocutors touched upon the urgent issues of mutual interest, and underlined the importance of undertaking practical steps aimed at deepening the Armenian-Palestinian political dialogue.

The issues on the Armenian historical-cultural and religious heritage in the Holy Land were discussed.