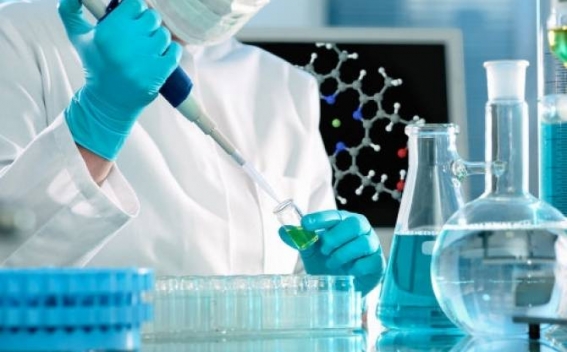 The agreement was signed by Anna Aghajanyan, Head of the Representation of the Republic of Armenia to the European Union, Ambassador Extraordinary and Plenipotentiary to the Kingdom of Belgium, and Signe Ratso, Deputy Director General of the European Commission for Research and Innovation.

Deputy Minister of Education, Science, Culture and Sport Artur Martirosyan noted that Armenia’s participation in the "Horizon-Europe" program is an important step for the development of Armenia's national research system, an opportunity to gain new knowledge and experience.

Launched in 2021, Horizon Europe program will last until 2027. Participation in the program gives Armenian scientists the opportunity to integrate into the European scientific area, use the scientific infrastructure of EU countries, and participate in world-class scientific research.