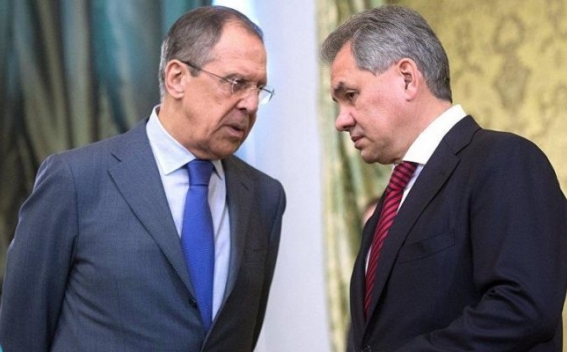 This meeting is part of firm and rigorous dialogue that France is engaging in with Russia in order to increase the predictability and stability of our relations. At this meeting, political and military dimensions of several international and regional crises were raised.

Among other issues the joint efforts of France and Russia in their positions as co-Chairs of the Minsk Group to reach a lasting peace agreement between Armenia and Azerbaijan, as well as the close cooperation between the E3 group and Russia in support of the swift resumption of negotiations with Iran so that Iran returns to compliance with the JCPOA at the earliest opportunity were discussed.