Application of All Instruments of International Law Is Considered to Protect Territorial Integrity and Sovereignty of Armenia: Foreign Ministry Spokesman 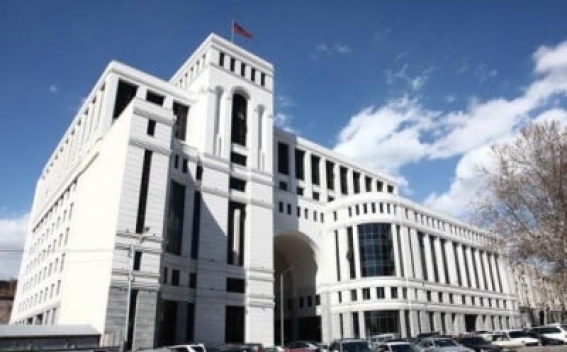 ''In this context, the leaders of the two countries discussed possible joint steps, the implementation of which is enshrined in a bilateral legal framework and is in line with allied relations․

I would like to note that for the protection of the territorial integrity and sovereignty of the Republic of Armenia we consider the implementation of all the toolkits of international law and diplomatic practice'', the spokesperson said.