Erdogan and Turkish Ministers to Discuss Situation on Armenian-Azerbaijani Border 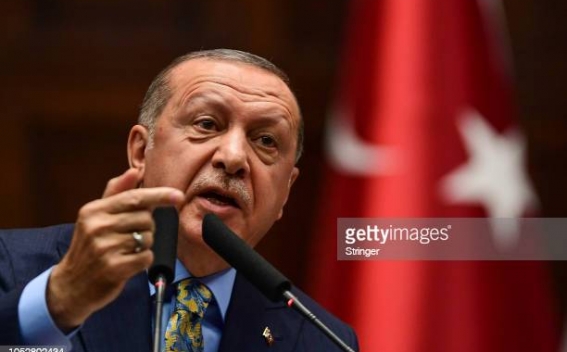 A regular meeting of the Turkish Cabinet of Ministers will be held in Ankara today under the chairmanship of President Recep Tayyip Erdogan, News.am reports, referring to the Turkish media.

The meeting is planned to discuss the recent conflict on the Armenian-Azerbaijani border, as well as the country's foreign and domestic policy, an exchange of views on the situation in Syria, Libya and the Mediterranean Sea will take place.

Immediately after the meeting, President Erdogan will speak to reporters.