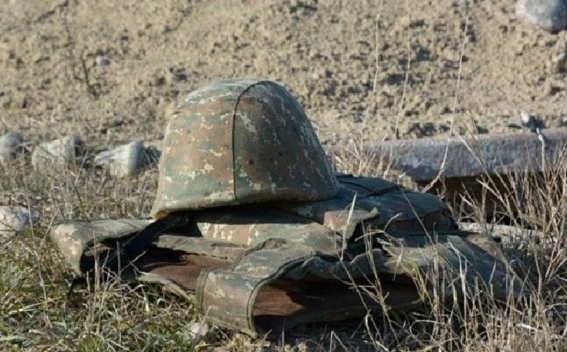 Today at around 6:10 p.m. the units of the Armed Forces of Azerbaijan, using firearms of various calibers, opened fire at the Armenian military posts deployed on the Armenian-Azerbaijani border, particularly in the Norabak village of Gegharkunik Province, as a result of which conscript, Private Suren Safaryan (born in 2002) received a lethal firearm injury.

The Ministry of Defense of Armenia shares the grief of the loss and expresses support to the family, relatives and fellow servicemen of Suren Safaryan, News.am reports.