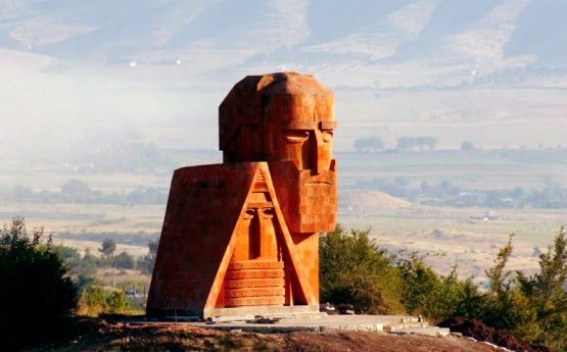 The Stand by Artsakh telethon will take place on December 10 to raise funds for restoring the social-economic life in the country after the war.

Organizers say they chose December 10 for the event due to that day’s historic significance. “The NK independence referendum was held on December 10 in 1991. 15 years later on that same day our Constitution was adopted. And that’s also the Human Rights Day,” Emma Petrosyan, the Head of the Department of Relations with Diaspora and International Organizations at the High Technologies and Strategic Planning Center of Artsakh told ARMENPRESS.

The “High Technologies and Strategic Planning Center'' fund – the organizer of the telethon, is a system designed to solve the post-war problems of Artsakh, the humanitarian mission of which is to restore the shattered social and economic reality of the state and to help displaced compatriots to build their future in Artsakh.

The funds raised during the telethon will entirely be directed for supporting business and startup ideas aimed at the development of Artsakh.

Petrosyan says they’ve opened an online platform to work transparently and to present the programs which could potentially be funded.

“There are both private and public projects. We have a project which solves the employment issue of one family. But there is also a project which envisages an entire community. We also have a nationwide project, for example the project of building modular homes. We give preference to IT projects, but we also accept agricultural and educational ones, among others, which will contribute to the development of Artsakh,” Emma Petrosyan said.

The 4-5 hour telethon will be broadcast on various networks. 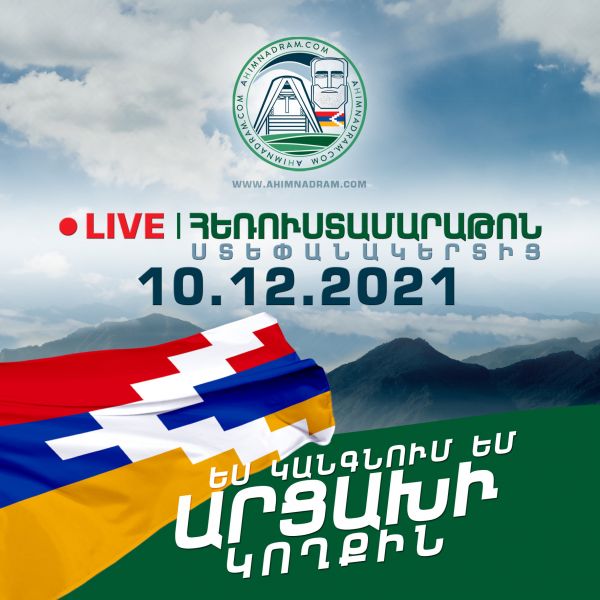