Unblocking of the Transportation Will Be Carried Out Based on International Agreements, National Legislations: Moscow 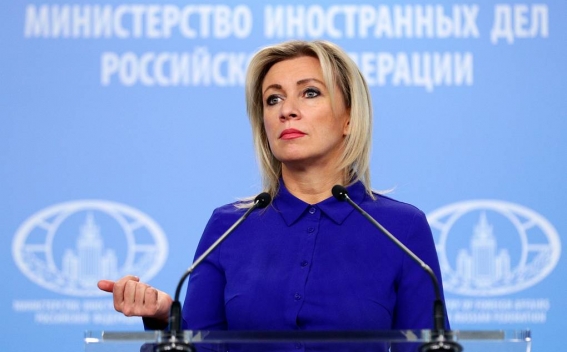 International transportations via the links in South Caucasus which could potentially be reopened will be implemented based on international agreements and the national legislations of Armenia and Azerbaijan, Russian foreign ministry spokesperson Maria Zakharova said at a press briefing when asked whether or not customs control will be carried out on the roads in the event of communications being unblocked between Armenia and Azerbaijan, Armenpress reports.

''We are in favor of a consistent implementation of the high level agreements of November 9, 2020 and January 11, 2021,'' Zakharova said. ''They pertain to the unblocking of economic and transport links in South Caucasus. A trilateral working group co-chaired by the deputy prime ministers of the three countries is dealing with these important issues. The entire complex of these issues was discussed with Russian Deputy Prime Minister Alexey Overchuk during his visits to Yerevan and Baku. We see good prospects for unblocking of communication, of course taking into account the balance of interests of all sides. We also proceed from the position that international transportations through the routes which will be reopened will be implemented based on international agreements and the national legislations of Armenia and Azerbaijan,'' she said.