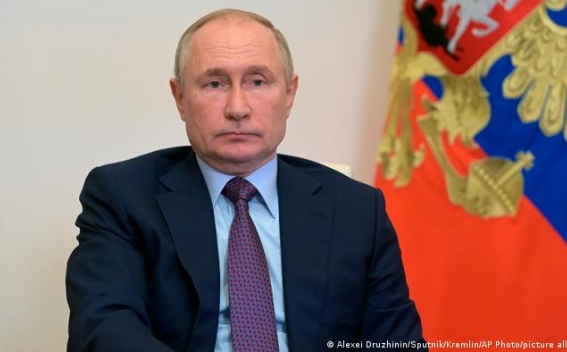 ''There are, unfortunately, problems, there are incidents. Unfortunately, it still doesn’t do without casualties,'' Putin said at a meeting with Azerbaijani President Ilham Aliyev.

At the same time, Putin noted the positive role of the Russian peacekeepers in resolving the situation in Nagorno-Karabakh.

"With regard to the Nagorno-Karabakh settlement <...> here our peacekeepers, according to me, play a positive role, the Russian-Turkish ceasefire control center is working effectively," he said.

He also noted that it is expedient to continue the discussion on the settlement of the situation in the region in a trilateral format.

“The Prime Minister of Armenia Nikol Pashinyan will join us after a while and we will continue this discussion,” he said.