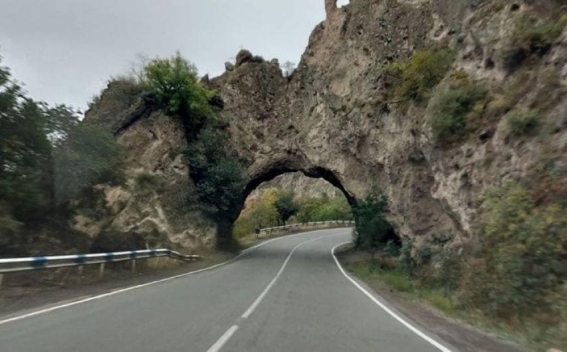 The customs officers of the State Revenue Committee (SRC) of Armenia are already servicing the Goris-Kapan motorway. SRC chairman Rustam Badasyan told reporters about this Wednesday at the National Assembly, News.am reports.

"The issue has not reached the main functions; this will be in the cases when a car crosses the border of Armenia," he added.

According to Badasyan, there are more adapted means replacing the customs buildings, and these means are currently being purchased.

"Some of our civil servants were already servicing, and until additional facilities are created, the customs officers are temporarily stationed in the same places where the other civil servants are," he said.

The chairman of the SRC added, however, that he does not consider it expedient to say where these customs officers are located—and in what status.

But Rustam Badasyan assured that there was no case when an Azerbaijani car had crossed the border of Armenia.