Putin and Erdogan May Talk by Phone on December 3 and Touch on Ukraine: Peskov 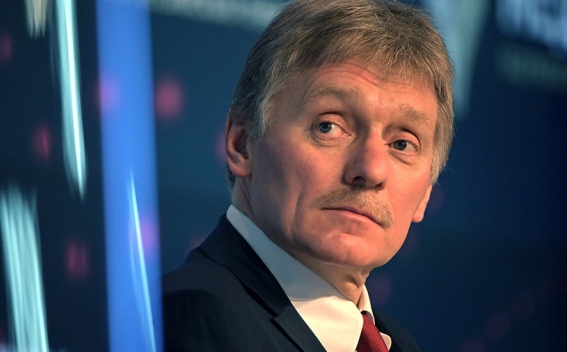 Russian President Vladimir Putin and his Turkish counterpart Recep Tayyip Erdogan may have a telephone conversation on December 3, during which Ukraine will possibly be discussed, Kremlin Spokesman Dmitry Peskov told journalists on Wednesday, TASS reports.

"Yes, it (the telephone conversation) is being organized," Peskov said. When asked to specify whether the phone call will be on December 3, he said "Possibly".

In reply to the question whether Ukraine will be discussed, the spokesman said: "If the Turkish president touches upon this issue and brings it up, then yes."

Commenting on a statement from President Erdogan who said Turkey was ready to mediate in the settlement of Russian-Ukrainian relations, Peskov noted that this depended on what kind of mediation this would be. "If Mr. Erdogan will be able to somehow use his influence, and this influence is absolutely obvious both in regional terms, and in global affairs in many aspects, if he will be able to use his influence to encourage Kiev to begin to comply with its commitments under the Minsk Package of Measures, Paris agreements and so on, it would be only welcomed," Peskov stressed.