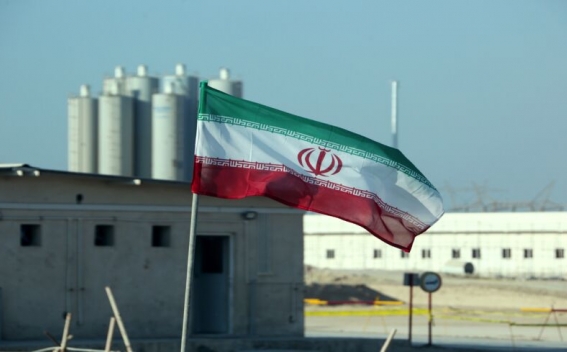 The seventh round of indirect talks between Iran and the United States on reviving the 2015 Iran nuclear deal, which began this week, will end on Friday with a formal meeting of the remaining parties to the deal, European and Iranian officials said, Reuters.

The meeting of Iran, France, Germany, Britain, Russia and China is in a format known as the Joint Commission which has bookended previous rounds of talks. The Iranian official said the meeting would be held around noon (1100 GMT). The aim is to resume the talks next week, the European diplomat said.

"The Europeans want to return to their capitals for consultations ... We are ready to stay in Vienna for further talks," an Iranian official close to the talks told Reuters.

On the fourth day of indirect U.S.-Iran talks on bringing both nations fully back into the deal, the United States and Iran both sounded pessimistic about the chances of reinstating the deal, which former U.S. President Donald Trump abandoned in 2018.