Kremlin Says Putin-Biden Talks to Be Held as Videoconference 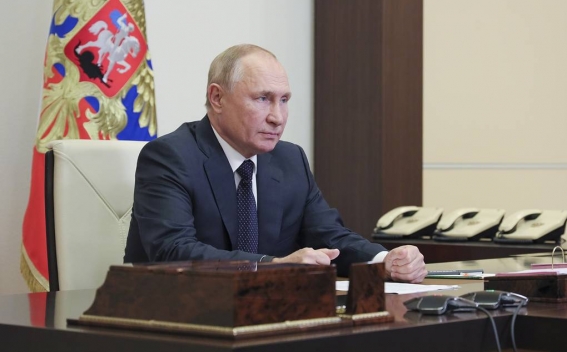 The exact date of the upcoming videoconference talks between Russian President Vladimir Putin and his US counterpart Joe Biden has not yet been coordinated, but work is underway, Kremlin Spokesman Dmitry Peskov told journalists on Friday, TASS reports.

"The exact date has still not been coordinated, work is still underway," he said, replying to a question on the matter. "We are talking about a videoconference," he specified. The Kremlin official added that so far there was no clear understanding on the possible participation of both countries’ delegations in the talks.

"All these nuances still need to be confirmed," he concluded. According to Putin’s press secretary, both sides have various proposals on the date of the talks, including on December 7, "but they have not yet been synchronized." Thus, he declined to specify during which week these talks could be expected, noting that they may take place "at any moment."