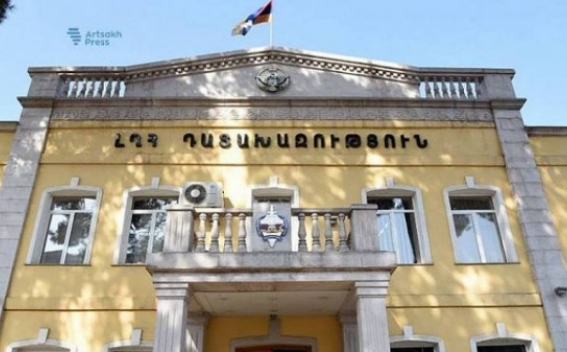 Under the agreement reached between the Prosecutors Generals of Armenia, Russia and Azerbaijan, the Prosecutor General of the Russian peacekeeping contingent visited the scene, listened to the witnesses of the Azerbaijani side, the person who committed the murder, and investigated the alleged scene of the murder cited by the Azerbaijanis.

Peacekeepers are currently negotiating to organize the handover of Seyran Sargsyan’s body to the Armenian side.

The Artsakh side has convincing and undeniable evidence, including a full video, which proves that the citizen of Artsakh was forcibly abducted from an area called “Ghurusu,” which is currently considered a neutral zone, the Prosecutor’s Office said.

The resident of Artsakh’s Chartar town disappeared on Friday. The National Security Service was alerted of the incident at about 1 pm. He was later confirmed killed by Azerbaijani forces.