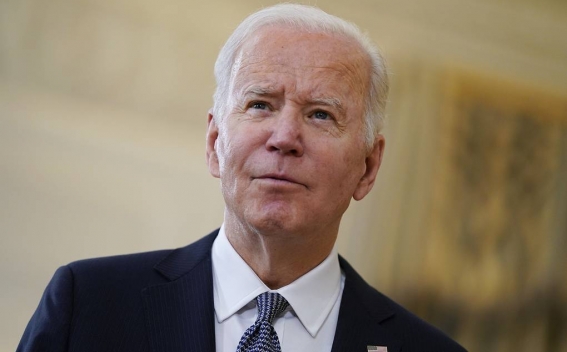 US President Joe Biden has said he does not accept anybody’s red lines with reference to Ukraine.

"I don’t accept anybody’s red lines," he told reporters on Friday when asked to comment on statements that Moscow considers NATO’s infrastructure nearing the Russian borders and the deployment of strike systems in Ukraine red lines, TASS reports.

"We’re aware of Russia’s actions for a long time and my expectation is we’re going to have a long discussion with Putin," Biden added.

The date of Russian President Vladimir Putin’s videoconference meeting with his US counterpart has been appointed preliminarily and will be announced after it is agreed with the US side, Kremlin aide Yuri Ushakov said earlier.