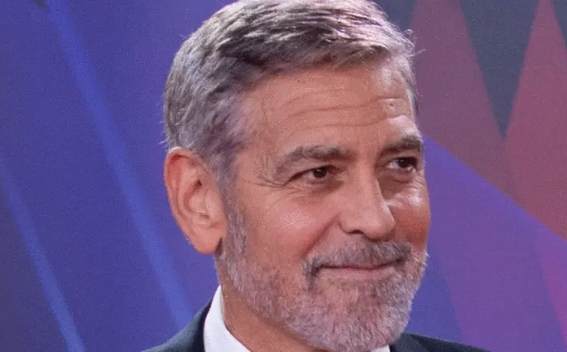 The Armenian National Committee of America (ANCA) posted a thank-you message to famous actor George Clooney for reportedly turning down $35,000,000 for one day of work advertising Turkish Airlines, Panorama.am reports.

"Turkish airlines - 49% directly owned by Turkey's toxic Erdogan regime - has been implicated in human trafficking and the cross-border transportation of extremist, jihadist mercenaries," ANCA posted on its Facebook page.

In an interview with The Guardian, George Clooney said he had once turned down $35 million from an airline commercial for a single day’s work. Although the actor didn't specify the airline, it is highly presumed that the company in question was Turkish Airlines, which pays millions of dollars to U.S. celebrities to become spokespeople for its brand.

“I talked to Amal [Clooney’s wife, the international human rights lawyer] about it and we decided it’s not worth it,” explained Clooney, who said their decision came due to the airline being associated with “a country that, although it’s an ally, is questionable at times.”

“So I thought: ‘Well, if it takes a minute’s sleep away from me, it’s not worth it,’” the actor said.

To remind, Amal Clooney was one of the attorney advocating for Armenia in a case regarding the Armenian Genocide that was heard in the European Court of Human Rights in 2016.