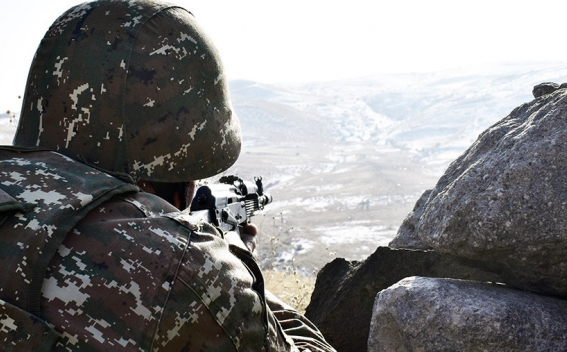 On December 10, at around 12:00, the subdivisions of the Azerbaijani Armed Forces attacked the Armenian military positions located in the eastern part of the Armenian-Azerbaijani border. As a result of the retaliatory actions of the Armenian side, the enemy, suffering human losses, was thrown back to the starting positions, the Ministry of Defense said in a statement.

At this moment the firefight continues.

The RA Ministry of Defence will regularly make reports on the situation.