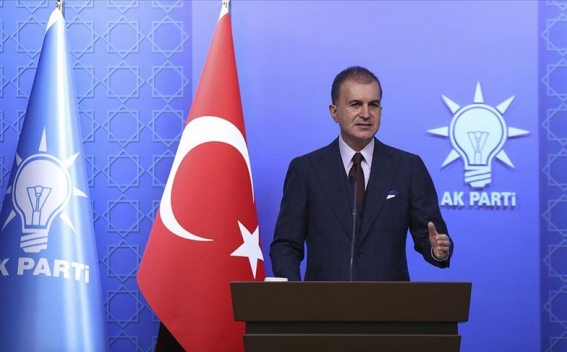 The vice-chairman of the ruling party of Turkey has touched upon the matter of normalization of relations with Armenia.

Regarding the normalization of Armenian-Turkish relations, Omer Celik stressed that Turkish President Recep Tayyip Erdogan has several principal views on this matter: Azerbaijan's positive attitude to the process, opening of archives, removal of the Armenian Genocide issue from political tribunes and leaving it to historians, News.am reports, referring to Anadolu Agency.

"The initiative to normalize relations with Armenia can take place on the condition that Armenia abandons its aggressive and invasive policy against Azerbaijan. Besides, the most sensitive point for President Erdogan is that our Azerbaijani brothers and [Azerbaijan president] Mr. [Ilham] Aliyev look positively on the normalization of Turkey's relations with Armenia," Celik said.