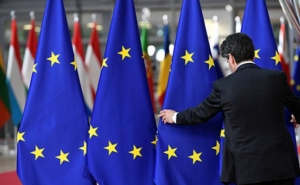 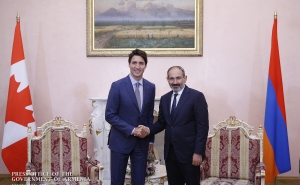 Armenia highly appreciates the Armenian-Canadian friendly relations, which are developing in an atmosphere of partnership and mutual trust. 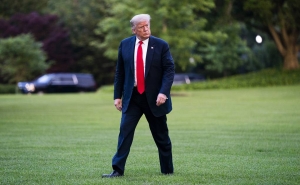 The president has blamed China for the extent of the pandemic, saying the country was not transparent earlier in the crisis. 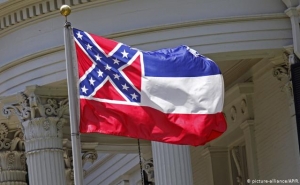 Mississippi residents will head to the polls in November to choose a new state flag. The old flag design will not be an option, per the legislation. 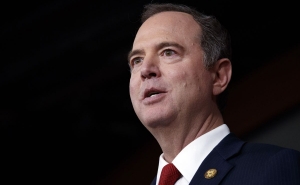 Schiff Wants US to Impose Sanctions against Russia

Democratic members of Congress emerged from the briefing critical of U.S. President Donald Trump, who the New York Times reported had received a written intelligence briefing on the suspected Russian program in late February. 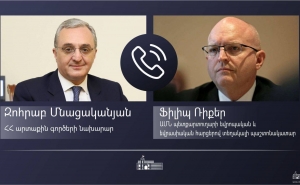 The Foreign Minister of Armenia and the US Acting Assistant Secretary for European and Eurasian Affairs exchanged views on the recent developments in the Nagorno-Karabakh peace process. 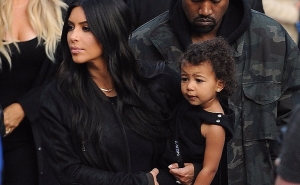 The shoes, which were being sold for $109 a pair, sold out online within a couple of hours. 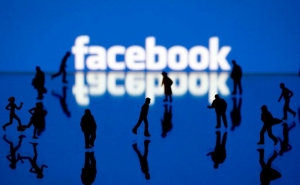 A civil rights coalition, which includes the Anti-Defamation League (ADL) and the NAACP, launched the #StopHateforProfit campaign last week when it called on major corporations to put a pause on advertising on Facebook, citing the company's "repeated failure to meaningfully address the vast proliferation of hate on its platforms." 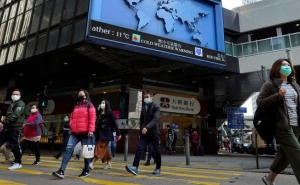 U.S. Secretary of State Mike Pompeo said last week that the new visa restrictions by Washington apply to “current and former” officials of China’s ruling Communist Party “believed to be responsible for, or complicit in, undermining Hong Kong’s high degree of autonomy.” 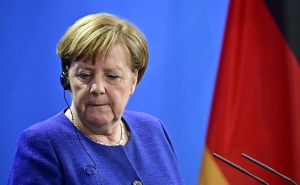 Do not Assume US Still Aspires to be a World leader, Merkel Warns

“We grew up in the certain knowledge that the United States wanted to be a world power,” the German chancellor said in an interview with a group of six European newspapers, including the Guardian. 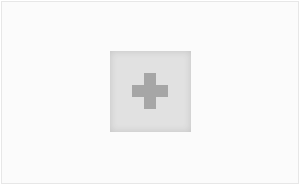