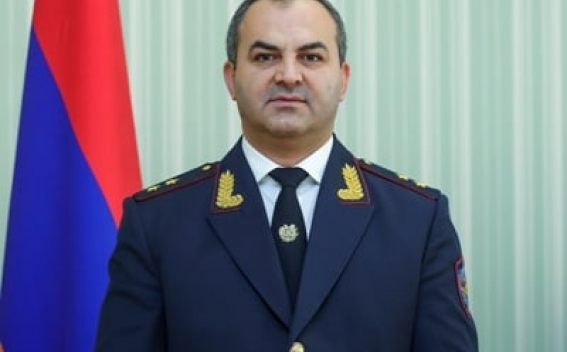 In the Russian capital, the Armenian attorney general will attend the solemn events dedicated to the 300th anniversary of the Russian Prosecutor's Office.

During the visit—and within the framework of a reception of the heads of delegations—a meeting with the Prosecutor General of Russia, as well as participation in some other events is planned, too.
Հայերեն На русском