Russia-China Friendship Is Not Aimed Against Anyone: Lavrov 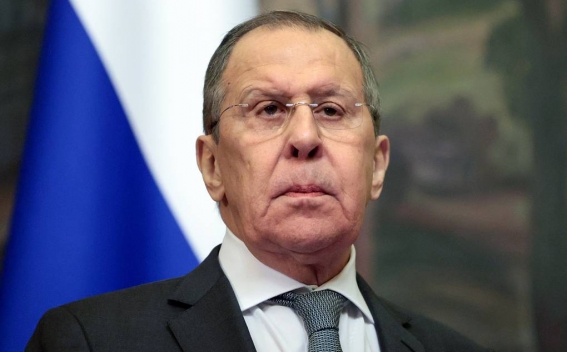 The friendship of Russia and China is not aimed against anyone, Foreign Minister Sergey Lavrov told a news conference after talks with Croatian counterpart Gordan Radman on Monday, TASS reports.

"As for our relations with the People’s Republic of China, they are not subject to the situation and are developing regardless of what our Western colleagues think about this. Our friendship with China is not aimed against anyone," Lavrov stressed.

"We are not building our policy under the principle ‘what happens if.’ This is rather the style of our Western colleagues, who are threatening sanctions against the Russian Federation practically on a daily basis at the drop of a hat," the top diplomat noted.