Tehran Hands Over to Moscow Draft Agreement on Strategic Cooperation for 20 Years: Raisi 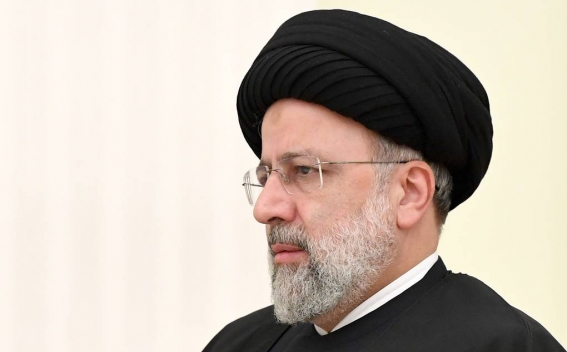 The Iranian side has handed over to Moscow a draft agreement on strategic cooperation for a 20-year period, Iranian President Ebrahim Raisi said on Wednesday following talks with his Russian counterpart Vladimir Putin in Moscow, TASS reports.

"We handed over to our Russian colleagues a document on strategic cooperation between our countries which can determine prospects for at least 20 years," he said. According to the Iranian president, "the current level of trade and economic relations [between Iran and Russia] is not satisfactory." "We can increase the level of our trade and economic cooperation by several times," he added.

Raisi also noted "the very good experience of cooperation between Iran and Russia in Siberia in combating terrorism." "This experience can create the prerequisites for its expansion and exploitation in other fields. In the present circumstances, it is possible to develop cooperation in the fields of economy, politics, culture, science, technology, defense, and military spheres, as well as security and space issues," the Iranian president pointed out.

"We would like our relations with Russia to be strengthened and comprehensive. These relations won’t be short-term or positional but long-term and strategic," the Iranian head of state noted. In addition, he thanked his Russian counterpart "for facilitating Tehran’s entry into the SCO (Shanghai Cooperation Organization)".