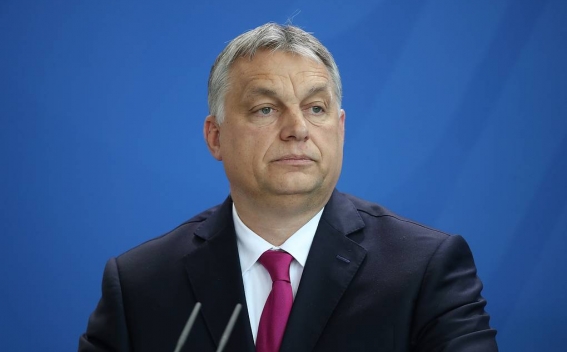 The EU’s sanctions against Russia will not affect the oil and gas sectors, Hungarian Prime Minister Viktor Orban said in a video address posted on his Facebook page on Friday following the first day of the EU summit in Versailles, TASS reports.

"The most important issue for us was favorably solved: there will be no sanctions affecting gas or oil, which means Hungary’s energy sector is safe for the upcoming period," he said.

Earlier, Hungary’s PM noted that the country would not follow the US’ example, and that joining sanctions in this sector was "out of the question" as "it would be an intolerable burden for Hungary." As much as 85% of all gas consumed in Hungary is supplied from Russia; 85% of Hungarian households use gas, whereas liquid fuel in the country is produced from oil, 64% of which is also delivered from Russia, he explained.