Austria Has No Plans to Pay for Russian Gas in Rubles: FM 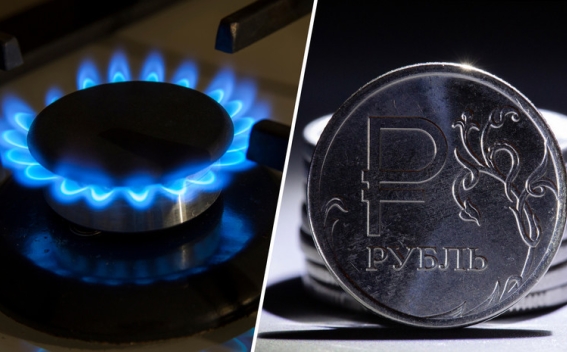 Austria has no plans to pay for Russian gas in rubles, Minister of Foreign Affairs Alexander Schallenberg told Al Jazeera in an interview, TASS reports.

"Our position is clear. We are committed to the already existing agreements with Russia and will not pay in rubles, we have no such intention," Schallenberg said.

In late march, Russian President Vladimir Putin requested moving payments for gas supplies to unfriendly countries to rubles, saying that Moscow would refuse accepting payments on such contracts in discredited currencies, including dollars and euros. He also tasked the government with giving Gazprom an instruction on amending present contracts. On March 31, Putin signed a decree on rules of gas trade with unfriendly countries, which stipulates a new system of contract payment.