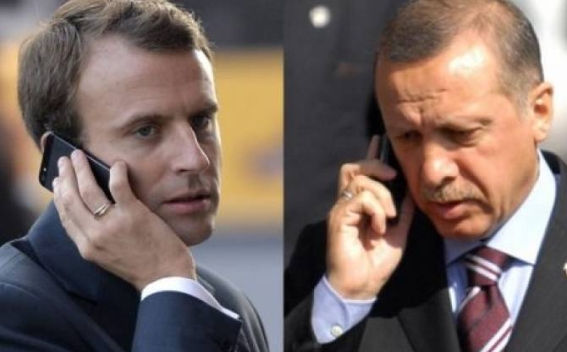 Last week, Erdogan said it was good for Turkey-France ties that Macron had been re-elected as president.