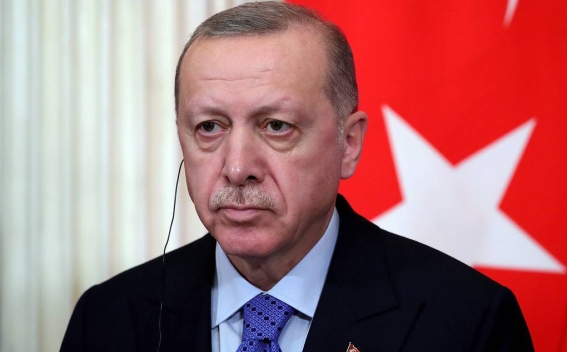 "We are following the development of the situation with Finland and Sweden, but we not positive [about this matter]. Nordic countries are a guesthouse for terrorist organizations," he said, obviously referring to the Kurdistan Workers’ Party, which is outlawed in Turkey.

"The previous administrations made a mistake concerning Greece and Greece’s attitude to Turkey is well-known," he noted. "We don’t want Turkey to make another mistake on this matter."