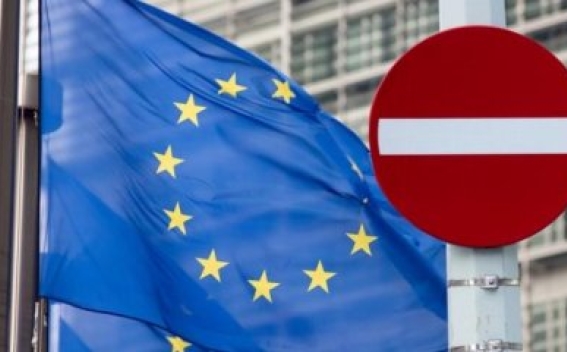 The foreign ministers of 27 EU countries will discuss the situation in Ukraine at a scheduled meeting on Monday, an EU official told reporters, TASS reports.

The meeting will be attended by Ukrainian Foreign Minister Dmitry Kuleba. According to the EU representative, the ministers "will focus on continued support for Ukraine, diplomatic ties, ongoing work on an action plan to overcome global consequences and counter the manipulation of foreign information." Canadian Foreign Minister Melanie Joly will also join the discussion.

The EU Foreign Ministers are also expected to discuss the situation around the sixth package of sanctions against Russia, which Brussels has been unable to approve for almost two weeks due to the embargo on Russian oil imports included in it. On Monday, no decisions on this issue are expected, but the European diplomat expressed confidence that discussions on the next sanctions package will end with a "good result." The diplomat could not clarify the timing of the decision.

When asked by journalists whether there is a possibility of splitting the sixth package of sanctions into two parts, the EU representative said that it is up to the EU countries whether to split it or not. The official expressed hope that the package will be approved in full.