Russia Cautions NATO on Membership for Sweden and Finland 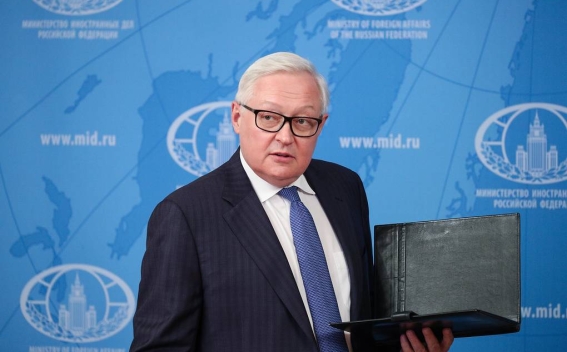 The North Atlantic Alliance should be under no illusion Russia will put up with Sweden and Finland’s membership, Russian Deputy Foreign Minister Sergey Ryabkov said on Monday, TASS reports.

"We are making a thorough analysis of the situation. It has certainly changed radically in light of the developments. <…> All this (situation around NATO membership for Sweden and Finland - TASS) reflects an absolutely false and distorted perception of what’s going on in the world," the diplomat said when asked a relevant question.

"We find it quite obvious that neither Sweden’s, nor Finland’s security will be enhanced following the decision, while what will be the format of our ensuring our security is a separate issue," the diplomat told reporters.

"Brussels, Washington and other NATO capitals should be under no illusion we will simply put up with the fact. So, if the overall level of military tensions rises, there will be less predictability in the sphere," he warned.

Common sense is being sacrificed to some phantom ideas on what should be done in the situation, the senior Russian diplomat said with regret.

"This will be another gross mistake with far-reaching consequences. But then, alas, that’s the sanity level of those who are making political decisions in corresponding countries," he concluded.