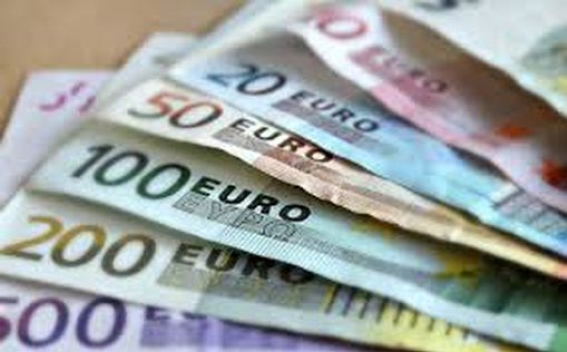 EU foreign policy chief Josep Borrell said on Friday the bloc would provide a further 500 millions euros worth of military support to Ukraine and that he was confident a deal could be reached in the coming days to agree an embargo on Russian oil, USNews reports.

Speaking to reporters on the sidelines of the G7 foreign ministers meeting in northern Germany, Borrell said the military support would be for heavy weapons such as tanks and artillery and take the bloc's aid to about 2 billion euros.

"A new impetus for military support. (It will be) more pressure on Russia with economic sanctions and continuing the international isolation of Russia and countering misinformation," he said

Borrell said he was also optimistic an EU embargo on Russian oil could also be agreed in the coming days.

"I am sure we will have an agreement. We need it and we will have it. We have to get rid of the oil dependency from Russia," he said.