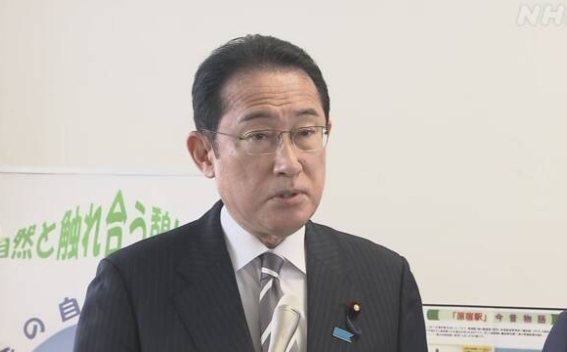 Japan will provide an additional $300 million in financial assistance to Ukraine, Prime Minister Fumio Kishida said Thursday, as the country faces an economic crisis due to Russia's invasion, Mainichi.jp reports.

"We have received calls for short-term funds support from the Ukrainian side as the fiscal situation has deteriorated due to Russia's invasion," Kishida told reporters in Tokyo.

Kishida said in April that Japan would increase yen loans to Ukraine to $300 million. His pledge to provide additional financial help will bring the total to $600 million.