18,000 Police Officers to Be Deployed During President Biden's Visit to Tokyo 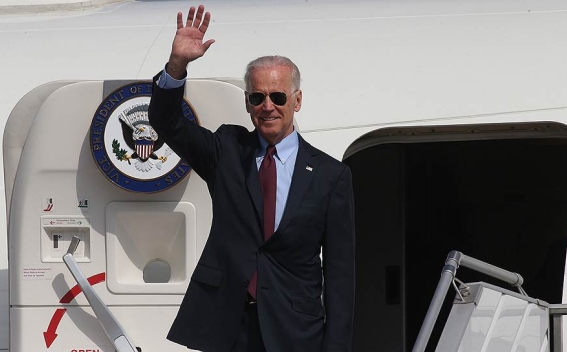 Around 18,000 police officers will be mobilized in Tokyo to tighten security during visits by the leaders of the United States, India and Australia for meetings with Japanese Prime Minister Fumio Kishida next week, police said Thursday, abs cbn news reports.

Traffic restrictions will be imposed on the Metropolitan Expressway for three days from Sunday when U.S. President Joe Biden is scheduled to arrive for a summit with Kishida on Monday and a "Quad" meeting, in which Indian Prime Minister Narendra Modi and the leader of the party that wins Australia's general election this weekend will also attend, the following day.

As the Metropolitan Police Department expects a tense international environment amid the Russian invasion of Ukraine could increase the risk of attacks and disruptions, they will also deploy riot police and a security team to respond to drones, an official at the department said.

Tokyo police will also strengthen measures against attacks on "soft targets," which are typically less protected than government or military facilities but could attract a large crowd, such as the leaders' accommodations, Tokyo Station and Haneda airport in the capital.

During the Quad summit on Tuesday, the leaders are expected to discuss Russia's invasion of Ukraine, among other issues.